Surgery for psychiatric disorders has been always marred with controversies. In order to avoid the mistakes of the past psychiatrists from all across India. From academic and private practice all functional neurosurgeons met in May 2009. 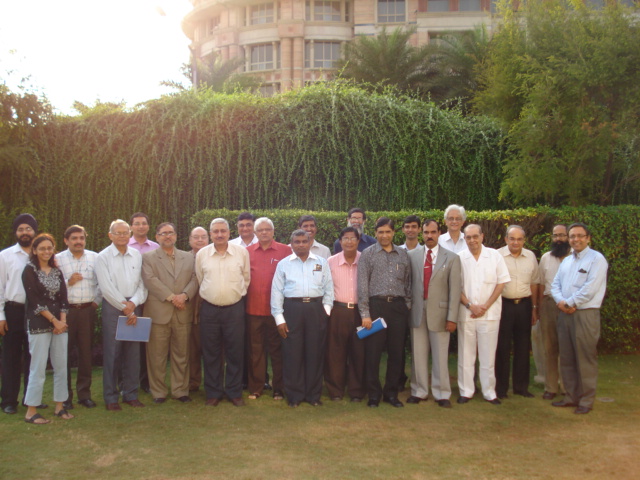 Around 30 experts brain stormed and debated over the published literature and evidence. Guidelines for this were subsequently laid down and recommended for any center desirous to follow surgical program. In 2011, World society of stereotactic and functional neurosurgery, set up a “Psychiatric surgery task force” to evaluate the evidence and draw guidelines for the psychiatric disorders surgery. 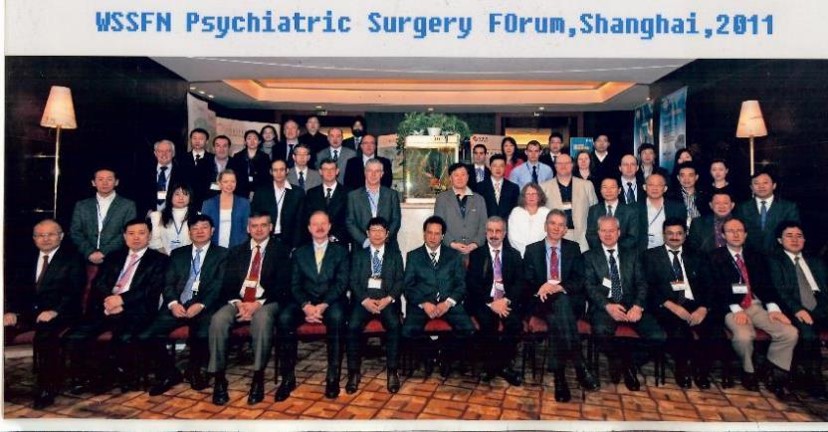 After two years of debate and data analysis, the guidelines were formed taking several aspects into consideration and published in 2013. This is an open source publication and can be reviewed by anyone. Some key parts of guidelines are reproduced below:

The scope of neurosurgical intervention for psychiatric disorders:

The treatment for psychiatric disorders, ranges from those that are used frequently in specialist centers for several decades (e.g, anterior cingulotomy for MDD, anterior capsulotomy for OCD) to those that remain highly on experimental basis and have only been tested in very small number of patients (e.g: DBS for anorexia nervosa). However, despite the lengthy history and the weight of publications, associated with lesion procedures in particular, the accumulated evidence supporting the application of all neurosurgical treatments for psychiatric disorders requires to be strengthened.

While certain procedures are considered to represent ‘established’ practice for severe, treatment-refractory psychiatric disorders in some countries (eg: radiofrequency anterior capsulotomy for severe, treatment-refractory OCD in Belgium, thermal anterior cingulotomy for MDD and OCD in the USA, Scotland, South Korea and elsewhere) the nature of these and many other procedures in neurosurgery, including DBS for psychiatric disorders, remains at a ‘proof-of-principle’ investigational stage of development. Current practiced stereotactic ablative procedures do not have level I evidence with randomized controlled trials, but their safety and efficacy are supported by level II evidence in treatment-refractory MDD and OCD. However, this degree of evidence is not yet available for ‘new’ lesioning methods such as gamma knife and stereotactic-focused ultrasound.”