This most common form of movement disorder affects 1 in 100 people. Medical science will ensure that you are not handicapped or disabled by it, read more…..

Parkinson’s disease (PD) is a degenerative, progressive disorder that affects nerve cells in deep parts of the brain called the basal ganglia and the substantia nigra. 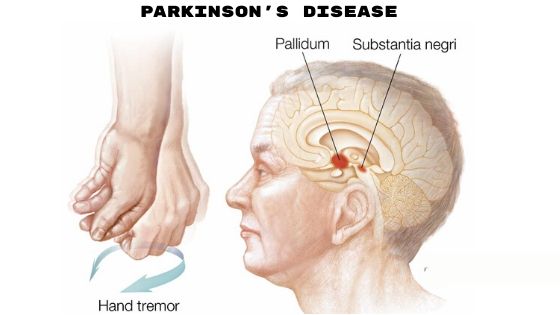 Parkinson’s disease typically occurs in people over the age of 60, of whom about one percent are affected. Males are more often affected than females at a ratio of around 3:2  When it is seen in people before the age of 40, it is called young-onset PD.

The disease is named after a British physician, James Parkinson, who first described it in “An Essay on the Shaking Palsy” in 1817. In Parkinson’s disease, nerve cells, also called neurons, in a region of the brain called the substantia nigra begin to malfunction or die, a process called neurodegeneration.

Role of Dopamine in Parkinson’s disease

Dopamine is a neurotransmitter, one of those chemicals that is responsible for transmitting signals between the nerve cells (neurons) of the brain. Very few neurons actually make dopamine. Some, in a part of the brain called the substantia nigra, are the cells that die during Parkinson’s disease. 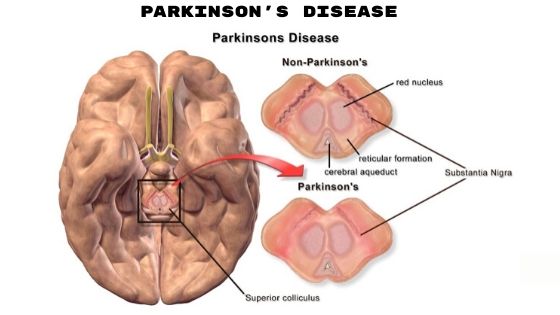